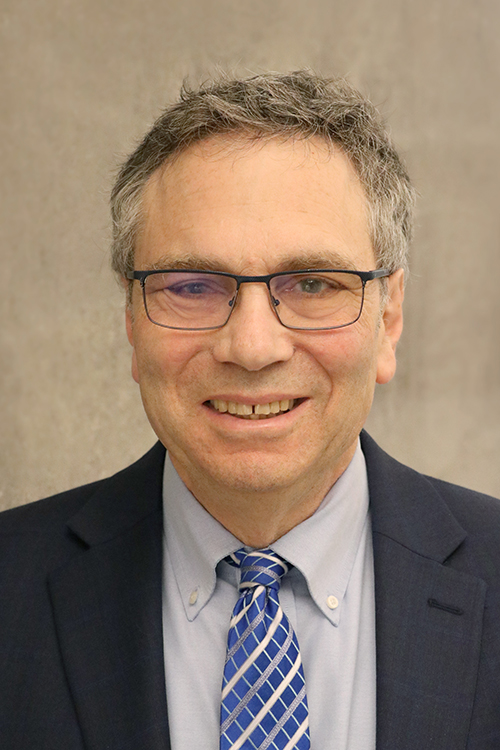 Allan brings over 25 years of experience to his responsibilities as Chief Actuary and Executive Vice President. His responsibilities include overseeing GUARD’s Actuarial, State Filings, and Technical Analysis units. Via his role managing these departments, Allan is responsible for gathering and analyzing data that forms the foundation upon which our strategic plans and new products are built. He plays a lead role in establishing rates, defining pricing philosophy in relation to underwriting guidelines, evaluating liabilities, setting reserves, and interacting with reinsurers, rating organizations, and other business partners. Allan is instrumental in implementing GUARD’s long-term business plan, which includes broadening our commercial insurance specialty with additional lines of coverage.

Prior to joining GUARD in 2007, Allan held a variety of actuarial positions. Most recently, Allan served as Vice President and Senior Pricing Actuary for Arch Insurance Group in New York.  In this capacity, he was Actuary for the Executive Insurance Division. Before joining Arch, Allan worked at Insurance Services Office (ISO), Inc. from 1981 to 2003 in positions of steadily increasing responsibility and scope. Between 1990 and 1997, he served as a Manager in the Actuarial Development Department and the Personal Lines Actuarial Division. From 1997 to 2003, he was Assistant Vice President in charge of the Increased Limits and Rating Plans Division.

Allan is an alumnus of the State University of New York at Stony Brook where he received a Bachelor of Science degree in Mathematics and a Master of Science degree in Applied Mathematics and Statistics. He is a fellow of the Casualty Actuarial Society (CAS) and has served on numerous CAS committees and task forces. He is a member of the American Academy of Actuaries and the NCCI Retrospective Rating Plan Working Group, and he served on the ISO Commercial Casualty Actuarial Panel. Allan co-authored a paper published in the CAS Forum on the effect of tort reform legislation on expected liability insurance losses.