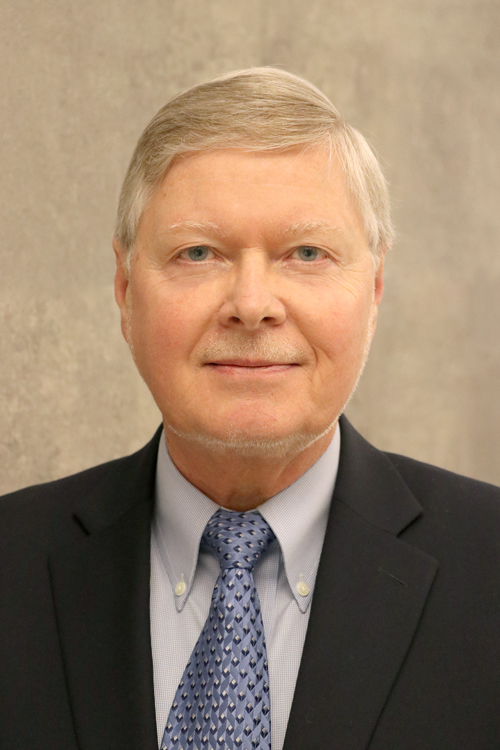 Chief Operating Officer Carl Witkowski joined the organization in 1996 after working for nearly a decade as a consultant. Throughout his tenure, he has spearheaded numerous initiatives such as transforming the organization to 100% paperless processing in the early 2000’s and leading the re-platforming of our proprietary systems to a browser-based environment. Similarly, Carl’s prior leadership experience in the health care field has enabled him to serve a key role in formulating and shaping managed care strategies that have allowed Berkshire Hathaway GUARD to excel in delivering superior claims service that provides quality care to injured workers while containing costs. As current President of GUARDCo, he ensures standards of excellence and best practices are achieved.

As part of his current duties, he leads Berkshire Hathaway GUARD’s information and technology group and is also “curator” of the company’s “human capital” and culture. In 2001 (the only year the company participated), GUARD was named the second Best Large Place to Work in Pennsylvania. All operational units currently fall under Carl’s leadership, including Claims processing, Small and Intermediate Business Unit underwriting, and Customer Service and Support functions.