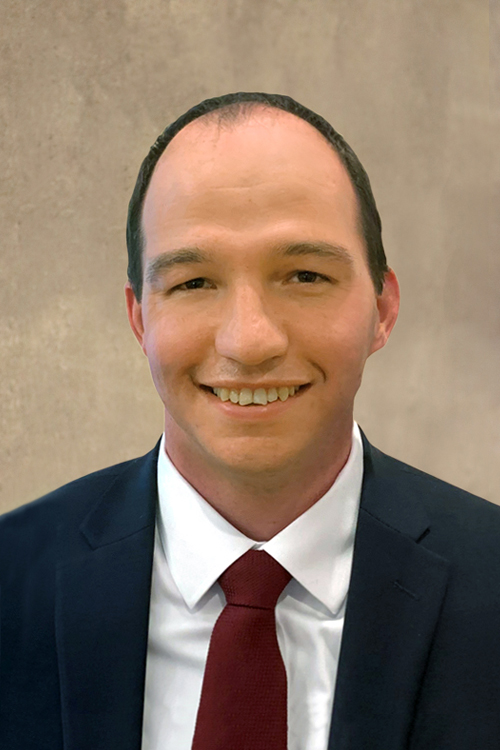 Prior to joining GUARD, Matt was Legal Counsel at Swiss Re, advising the company on insurance and reinsurance legal issues including: contracts; claims; disputes; product and solution development; data protection and privacy; and corporate and regulatory issues.  Before his time at Swiss Re, Matt was a litigation associate at the law firm of Simpson Thacher & Bartlett LLP in New York, with a practice in complex commercial litigation and a focus on insurance and reinsurance disputes.  Prior to Simpson Thacher & Bartlett, Matt was a law clerk for a District Judge in the United States District Court for the Southern District of New York.

Matt earned his J.D. at Cornell Law School and his B.A. at Binghamton University.  Matt is admitted to practice in New York State and the United States District Courts for the Southern and Eastern Districts of New York.