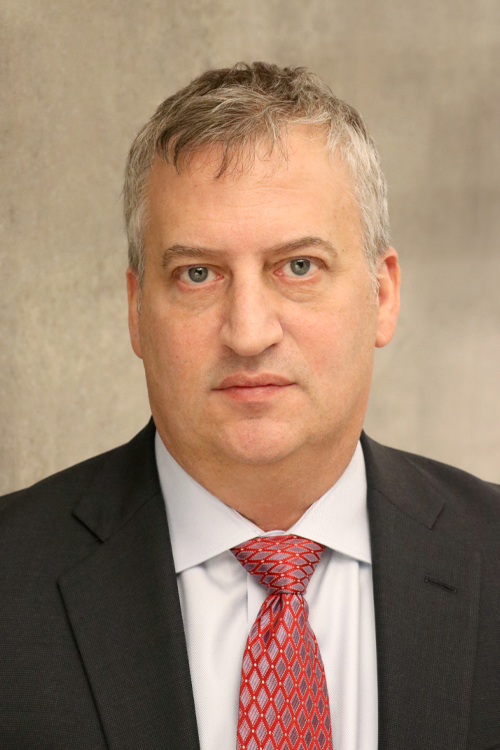 As Chief Executive Officer and President, Sy Foguel leads the strategic planning and positioning of the organization, helping to promote initiatives that make realization of both short- and long-term goals possible. While at Clal Insurance of Israel, he was the individual who first recognized the potential of a small, regional monoline carrier (i.e., GUARD in 2006) and was instrumental in the acquisition of this organization in 2007, which ultimately resulted in him being named Chief Executive Officer and President of GUARD.

His involvement with the company has been marked by numerous accomplishments. Since 2007, the company’s annual premiums have grown by a factor of ten, while maintaining a combined ratio well below industry peers and diversifying into new lines of property and casualty coverage. In 2012, he then helped orchestrate the profitable sale of GUARD to Berkshire Hathaway Inc. (specifically National Indemnity Company) and has continued in his role as CEO/President – rebranding the group as Berkshire Hathaway GUARD Insurance Companies and overseeing the company’s growth into a nationwide carrier.

Prior to his current tenure, Sy had accumulated diverse international, executive-level insurance industry experience, including roles as CEO of IDI Bituch Yashir of Israel, Executive Vice President of Clal Insurance of Israel, and Senior Vice President of Arch Insurance in the United States as well as being in charge of other international insurance ventures such as a Lloyd’s Syndicate and insurance companies in eastern Europe.

Sy is an honors graduate of the Computer Engineering and Mathematics Faculties at the Hebrew University in Jerusalem, is a certified actuary in both the U.S. and Israel, and is a member of several actuarial societies in both countries (ACAS, FILAA).